… originally from New Jersey, is a West Point graduate with a Bachelor of Science in Environmental Engineering. John received advance Infantry, Ranger and Airborne training at Fort Benning, Georgia before his first assignment as an Infantry Platoon Leader at Fort Bragg, North Carolina.  After being promoted to Captain, John deployed with the 82nd Airborne Division in support of Operation Iraqi Freedom and was awarded the Bronze Star.

After serving in the United States Army, John and his wife Holly, decided to make Pinehurst their home. Both feel Pinehurst is the ideal place to build their family and their homes.

John is not only the general contractor, but the on-site supervisor of every Pandich home, ensuring strict attention to detail and the utmost in quality. 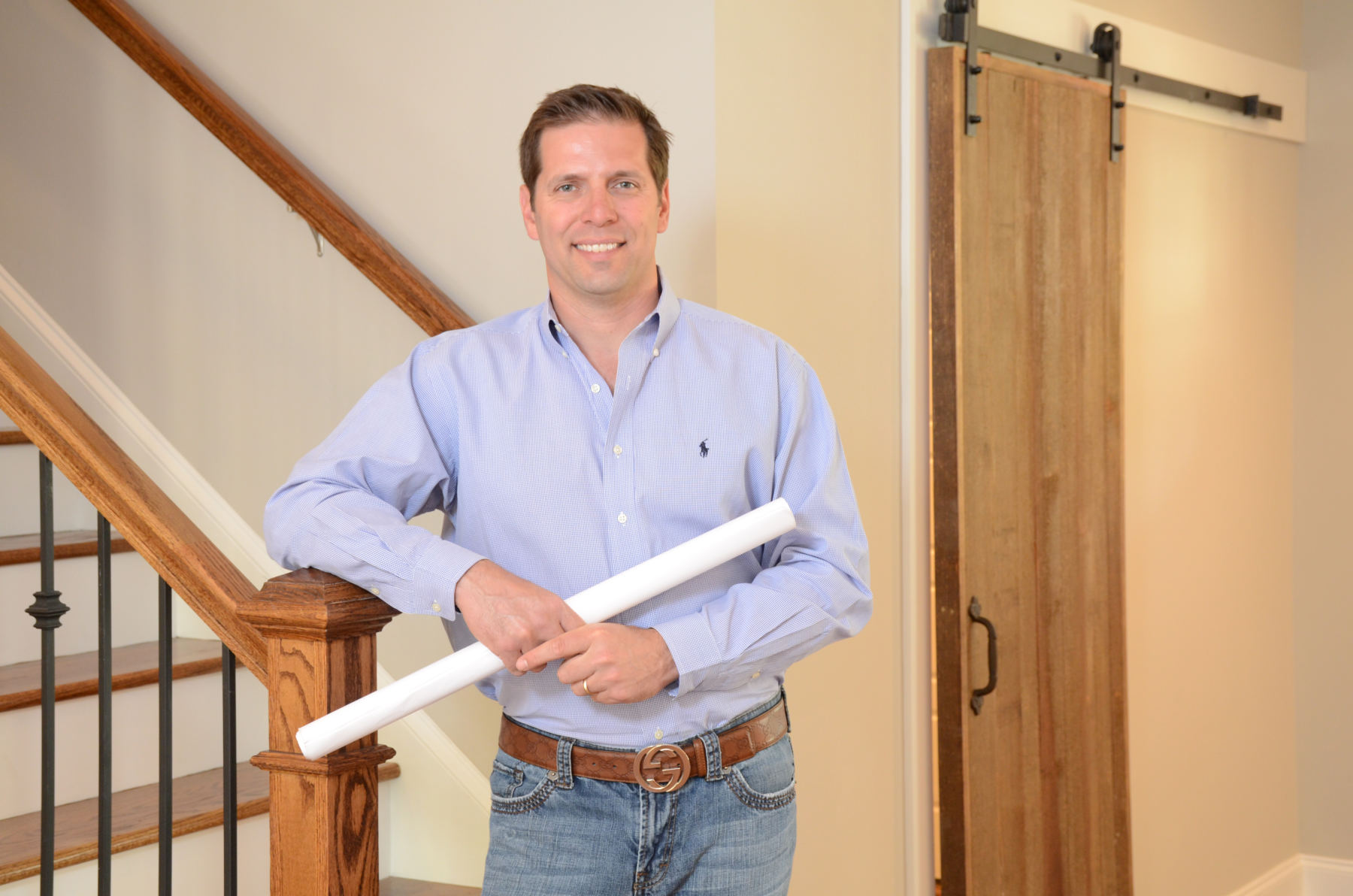 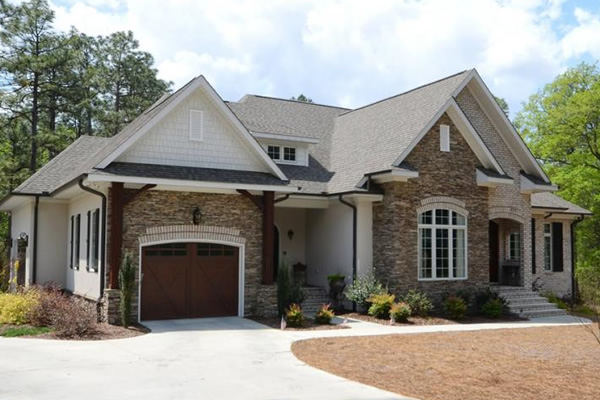